Pécs is the fifth largest city in Hungary, with a population of about 145,000. Lying at the foot of Mecsek hills it is one of the most beautiful cities in Hungary. Pécs is also one of the most interesting cities in Hungary. With almost a Mediterranean climate, it has fantastic cultural heritage, superb museums and some of the finest Turkish monuments in the country. Pécs, founded almost two thousand years ago, is the capital of Baranya County.

The city is renowned for its music and cultural festivals, and Hungary's first university (University of Pécs) founded back in 1367. The remarkable series of decorated tombs from the 4th century Roman provincial town of Sopianae (modern Pécs) were added to UNESCO's World Heritage List in 2000. Pécs is a city of cultural heritage as well as cultural and artistic innovation.

Pécs is also the town of vineyards and good wines: one of the first champagne producing companies was established here (Littke). Vine growing, and wine making have long traditions in the area. The museums in the town like the Csontváry, Vasarely and the Zsolnay collections are well known all over Europe. The artistic life of Pécs, its exhibitions and festivals attract a great number of visitors and the number of such festivals is growing by time creating an ever evolving Mediterranean atmosphere.

Pécs provides one of the best cost-benefit value in dwelling conditions compared to other cities in Hungary. Smaller and larger hotels can accommodate several thousand guests. The town is the biggest trading centre of the region with excellent shopping facilities at a US and European level. Pécs is a sub-centre of diplomacy in Hungary: Austria, France, Germany, Italy, Turkey, Croatia and the United Kingdom have honorary consulates here.

The woods of Pécs and the Mecsek Hills are famous hunting fields while the lakes near Pécs are excellent for fishing. The region has beautiful natural attraction, the Orfu lakes, the Danube at Mohács and several natural reserve areas provide pleasant tourists routes. There are several bike routes connecting Pécs to Orfű, Abaliget and other towns, thus creating a sport opportunity in a beautiful environment.

In 2010 Pécs was appointed European Capital of Culture along with Essen in Germany and Istambul in Turkey. 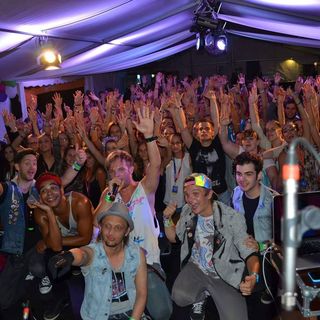 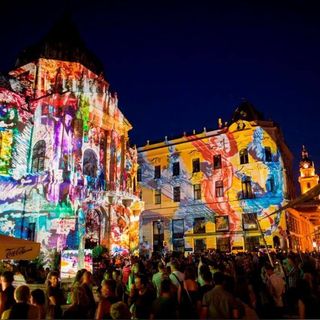 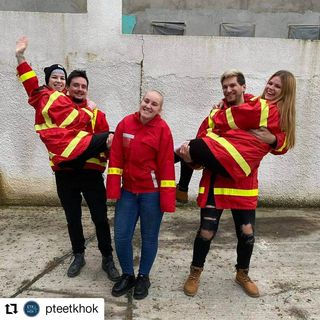